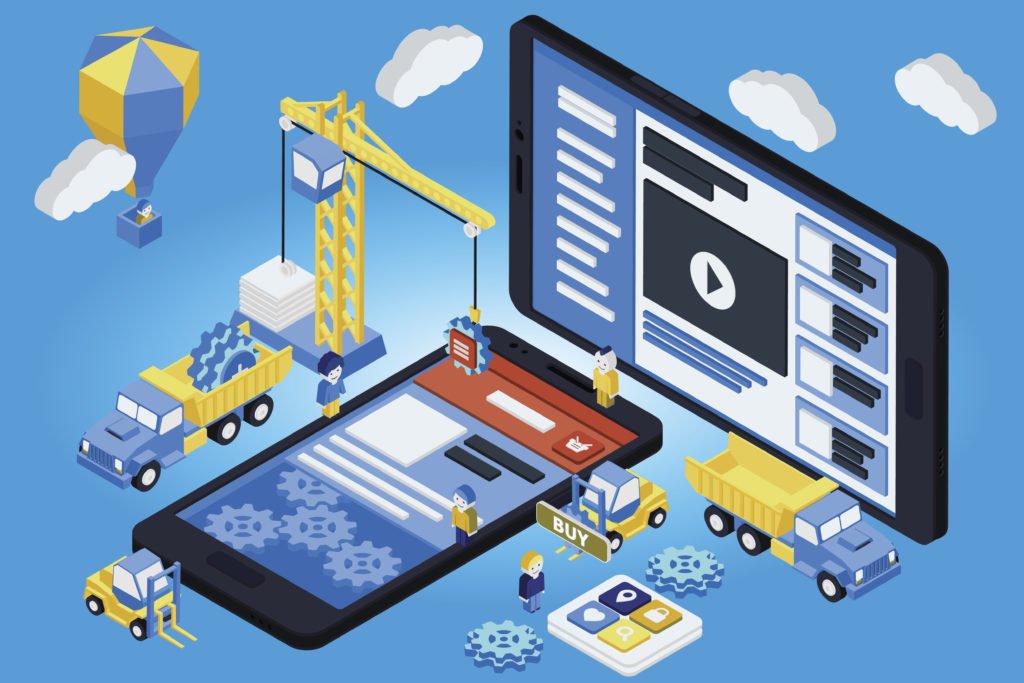 The South African Cement, Lime and Plastering Industry: The South African cement industry has an installed capacity of over 20 million tons per annum and employs some 16,000 people. A lack of large infrastructure projects and low business confidence has resulted in continued declines in demand for cement products. Industry stakeholders forecast that the current oversupply could continue for at least the next 10 years. Cement consumption is markedly lower than supply and the industry continues to suffer from low demand growth due to the struggling construction industry and stagnant infrastructure spending. Manufacturers have been supported to some extent by successes in their regional markets. Producers have been cutting costs and streamlining their operations, but the industry is ripe for consolidation. In addition to local challenges, rising imports are putting additional pressure on local producers. The sector is subject to ongoing investigations and concerns regarding competition.

The South African Tiling Industry: South Africa’s tile industry is experiencing difficulties due to poor economic conditions, restrained consumer spend and limited public and private sector investment. The construction industry, on which the tile sector is reliant, is highly dependent on government infrastructure development which has been slow. Despite the tough conditions, major player Italtile grew its store network of CTM, Italtile Retail and TopT by 9% to 176 in 2018 and will open 10 to 15 more in 2019. Tile Africa, owned by London-based Norcros, has 32 owned stores and two franchise stores and added two in 2018 with plans to open a further two stores in 2019. Metrotile Europe has also increased its footprint in South Africa and neighbouring countries through local partner Metrotile SA.

The South African Coatings and Painting Industry: The beleaguered South African coatings market – which has struggled for government recognition and support for years – is part of a global industry expected to be worth US$178 billion by 2020, an international analysis of this industry has found. A global study commissioned by the International Paint and Printing Ink Council (IPPIC) has found that world demand for coatings is currently growing at an annual rate of 4.3% and will result in a 2020 volume of 50 billion litres – with an international value of $178 billion. The newest market analysis for IPPIC – which is represented locally by the SA Paint Manufacturing Association – included comprehensive market research, covering the global paint and coatings industries in more than 175 countries. Deryck Spence, executive director of SAPMA, says it is hoped that the South African government would take note of the value of coatings globally – and not continue to turn a blind eye to the needs of the South African coatings sector which locally employs over 15,000 people and contributes over R13 billion annually to the national economy.

Non-Residential Building Activity: On the non-residential side, we have seen surprisingly strong completions growth in the area of Office Space, despite a very significant increase in recent years in this category’s national vacancy rate. On a monthly basis for May, square metres of office space completed recorded very strong year-on-year growth of 207.7%, industrial and warehouse space an also strong 133.2%, while Retail recorded a slight decline of -1.4%. However, due to the highly volatile nature of commercial building completions, with one major project able to influence monthly stats hugely, we prefer to use a 12-month moving average year-on-year growth rate to smooth the data and make better sense of it.

Office Space Completions set for Slowdown: For the 12 months to May 2019, the year-on-year growth was +20.23%% for Office Space square metres completed. This still seems surprisingly strong given that the national office vacancy rate has risen considerably in recent years according to MSCI data. But Office Space completions look set for near term slowdown, with the square meterage of plans passed for this category over the past 12 months less than half the level around 2014, and the 12 months to May’s plans passed showing year-on-year decline of -18.94% Retail Space square meterage completed declined sharply by -43.29% year-on-year for the 12-months to May, which was to be expected given the pressures that have been mounting on retail over recent years, in the form of online shopping and more significantly a financially strained consumer.

Where Can Small Businesses Find Funding In South Africa?
22/01/2020