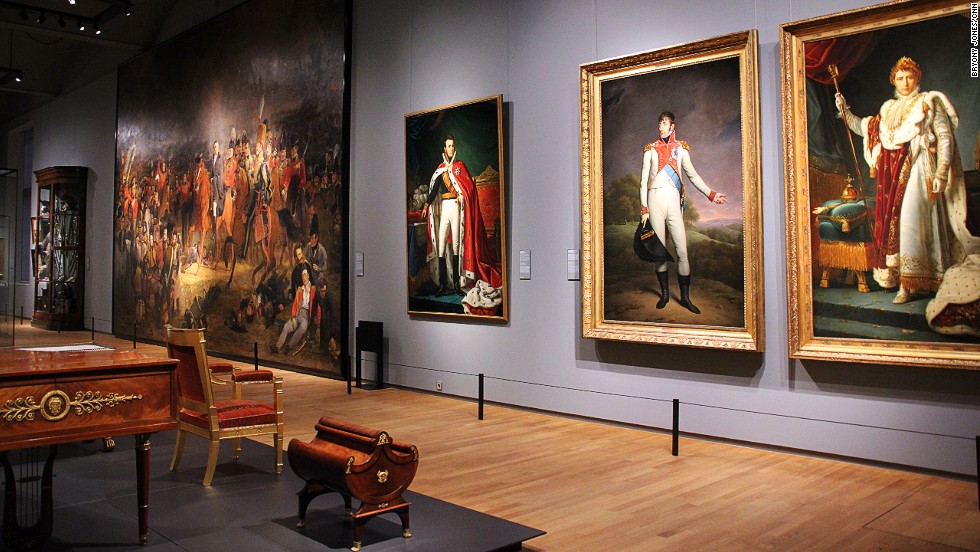 The ways that buyers access and purchase art have changed significantly over the last 20 years.

“The market peaked in 2014 at $68.2 million, beyond the peak in 2007 and more than doubling in size within a decade,” states the 2017 Art Basel/UBS Art Market Report. “While the US managed to keep the momentum, weak sales in China and continued stagnation in Europe led to an inevitable slowdown of sales in 2015, as certain sectors cooled and it became harder for the market to keep up the pace.”

They included the May 2017 sale of Jean-Michel Basquiat’s 1982 painting of a skull for US$110.5 million, and the November 2017 sale of Leonardo da Vinci’s Salvator Mundi for a whopping US$450.3 million. New York Times reported that robust sales at Christie’s in 2017 saw the auction house achieve sales of $7.3 billion, a 26% increase on the previous year. Rival auctioneers Sotheby’s and Phillips have also reported strong growth for 2017.

Fairs have become one of the key channels for sales for artists and galleries alike, both through the events themselves and through the contacts they generate for future sales. While there is some evidence of a concentration of exhibitors in some of the larger fairs, they are generally regarded as critical for all levels, particularly for new and emerging artists and galleries that need the fair platform to contextualise the artist and the artwork while simultaneously offering international exposure.

Attracting buyers’ attention and getting them physically in front of the artists is still seen as the key to success, and a reason why many artists and galleries maintain their presence.

Post War and Contemporary Art was the largest sector of the fine art auction market in 2017, accounting for 46% of its value and 45% of the lots sold. Sales reached a total of US$6.2 billion in 2017, increasing 12% year-on-year. The Post War and Contemporary sector has had the most dramatic and volatile growth of all sectors over the last ten years. Sales boomed up to 2007, with auction values rising by more than 450% from 2003.

A Snapshot of Africa:

There are Con-Artists in Every Industry… Yes, Even when it Comes to Business Planning
03/07/2020

Heart-to-Heart Advice on Starting a Business During or After the Lockdown?
05/06/2020