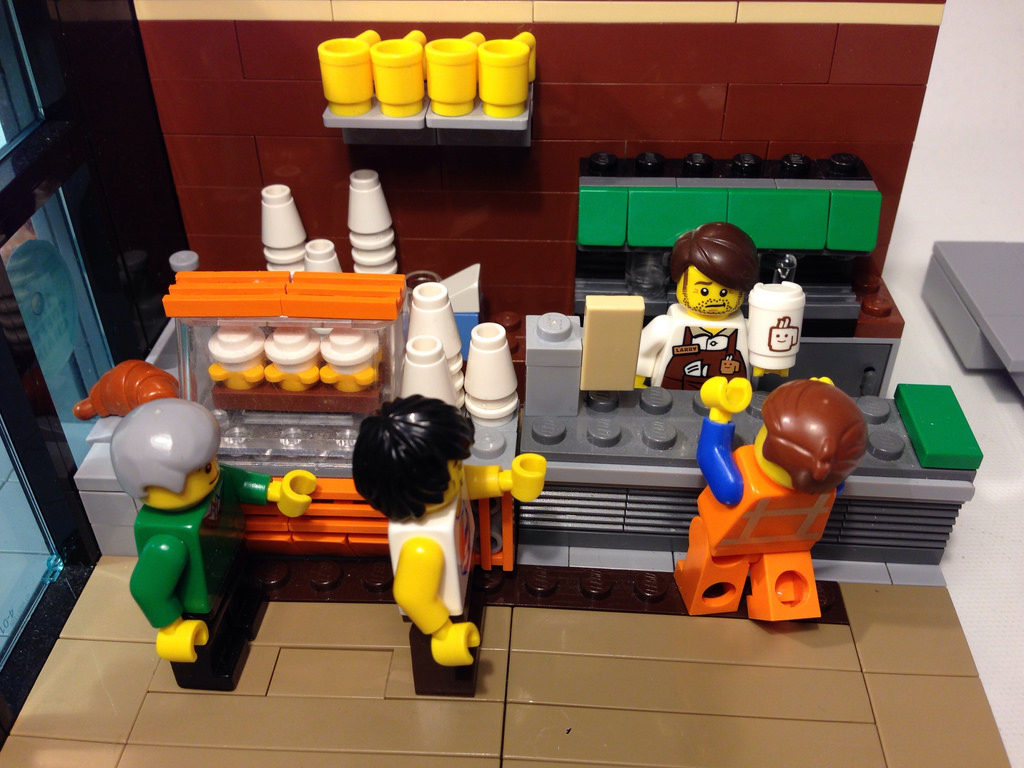 For many consumers across South Africa, their morning ritual will not be complete without a cup of coffee: at home, on-the-go or during a business meeting at an upmarket pavement café. Coffee is the second most consumed beverage in the world after water. It is, however, significantly more than just a beverage. In fact, it is a global commodity that is one of the world’s most traded products, second in value only to oil.

If you are thinking of starting your own Coffee Shop, then the invaluable insights below will provide you with a detailed overview of the Global and South African Coffee Industry.

Globally, the coffee market is worth an estimated US$100 billion and is projected to grow at 4.7% per annum up to 2019. Global coffee consumption for 2015/16 increased to 155.7 million 60kg bags, up 2.6% on 2014/15. The four key markets for coffee include the European Union, USA, Brazil and Japan. In terms of consumption, the European Union is responsible for the highest consumption of coffee worldwide with 42,3 million 60kg bags between October 2015 and September 2016.

Global coffee consumption reached 157.4 million 60kg bags in the 2016/17 period, which is an increase of 1% over the 2015/16 period.  This is slightly lower than the production total of 158.9 million 60kg bags in the same time period. However, it is possible that some of this change can be attributed to increases in pipeline stocks which are not officially recorded, rather than actual consumption. This difference could put pressure on coffee pricing, but as the deficit is not as pronounced as the previous year, the impact should be relatively small. Europe is predicted to remain a highly lucrative market for coffee with European cultural influences driving consumption of coffee-based beverages globally.

As consumers change their lifestyles in line with global trends, more millennials are expected to embrace the coffee culture. Likewise, increased volume sales of Nespresso machines will continue to boost demand for fresh ground coffee pods. Going forward, Nestlé South Africa is expected to face increasing competition, with companies like Jacobs Douwe Egberts predicted to gain further ground in regular instant coffee. In standard fresh ground coffee, the expansion of private label will force brand manufacturers to increasingly focus on the B2B channel. In response to consumers’ rising awareness of product ingredients, innovation is expected to be focused on health and wellness. Hence, more organic and decaffeinated variants will likely be launched, with packaging and flavour remaining a key tool of differentiation.

Nespresso-compatible pods on the rise. The range of Nespresso-compatible coffee capsules continued to increase in 2017, with this trend driven by rising demand for Nespresso machines and mid-income consumers seeking suitable capsules at more affordable prices. Jacobs Douwe Egberts effectively took control of its Douwe Egberts and Jacobs brands from Incolabs and Kraft Foods South Africa in 2017. This move was followed by new marketing and multimedia campaigns, aimed at increasing awareness of the brands. National Brands continued to gain ground in instant coffee mixes with its Hug in a Mug brand. The brand’s success can be attributed to its innovative flavours, which include variants such as Toast Marshmallow and Hazelnut, as well as its eye-catching packaging.

There are Con-Artists in Every Industry… Yes, Even when it Comes to Business Planning
03/07/2020

Heart-to-Heart Advice on Starting a Business During or After the Lockdown?
05/06/2020